Observations on the Sun’s Return

Our modern story develops in synchronicity with a universe that created everything in a single incredible event, an eruption of what Swimme and Berry’s Universe Story calls “an originating power.” Echoing mystics, physicists, poets, and cosmologists, from the Neolithic to a present day Hubble view, that universe unfurled itself, and became inseparable from itself through countless forms and parts, from quarks to galaxies and everything in between. All of these are counted in infinite forms. The Universe Story, by way of conscious analogy, suggests a certain type of consciousness by describing carbon as the “thinking element, without whose constant activity, neither thinking nor any other form of cellular consciousness, could occur.”

There seems to be a “plan of action.” As many a cosmologist has surmised, the creation of the universe was very precise. Brian Swimme notes in the award winning video, The Awakening Universe, that if the universe had expanded one trillionth of 1% more slowly or more rapidly, we would not be here! That seems a very precise plan. The statistical likelihood of all this occurring is incredibly small as is the probability of life shaping on our good Earth.

Personally, this all seems just amazing! So join in me in pondering a simple question during this season of light, at the beginning of the Sun’s return to prominence after the shortest of days in the northern hemisphere. Why have so many cultures told a type of creation from nothing story? The ancient Greeks told it through Hesiod’s Theogony, the Hindus through their sacred Rig Veda, Mayans in their Popol Vuh, the Maori and many Polynesians told a similar tale. Add the ancient Egyptians, and, of course the Hebrews, and there we have an impressive but far from extensive first list.

Why, I ask myself, does the searching of modern empirical science come to themes so similar to those of many of our ancestors?

Noted Jungian, Erich Neumann, cites philosophical anthropologist, Ernst Cassirer, in opining that, “Creation appears as the creation of light. The coming of consciousness, manifesting itself as light, in contrast to the darkness of the unconscious, is the real object of creation mythology.” Is that why it was told at an early age in so many cultures? Is it in our tribal memory? If so, why?

I wish you the very best of contemplations during this season of the Sun’s return, 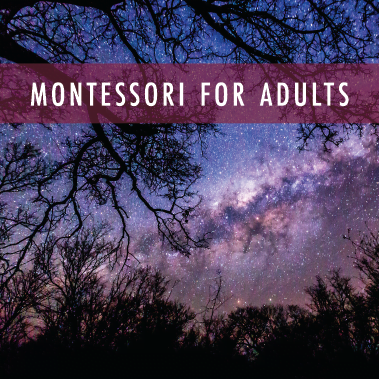