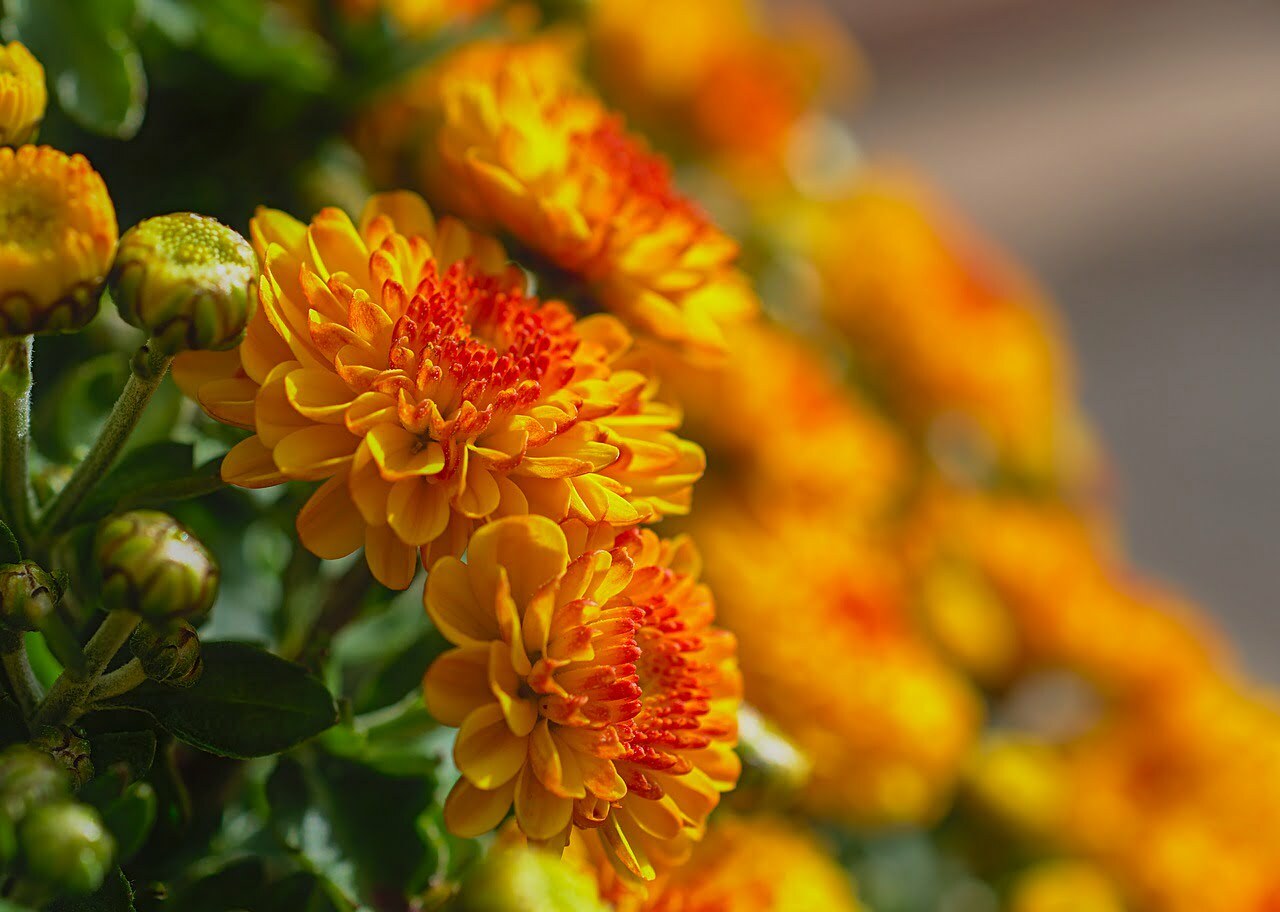 The weather was gloriously pleasant and the sensation of having our hands in the soft, damp earth was deeply satisfying. The digging quickly revealed several healthy earthworms and the children were delighted. We had learned about worms and their beneficial cosmic work as well as a new song about them. Immediately the group of eight children and I burst into the worm song “Wiggly Woo” as we went about our work, naming each earthworm as we sang.

Francisco Varela once explained, “Ideas aren’t anybody’s. They are floating around…and somebody grabs one and thematizes or develops it. Independent groups can come up with the same idea because it’s in the air. They’re not something that one person possesses and gives to someone else…” (Reichle, 2005).

Where did the idea for the song originate? The warm feelings of fascination with nature, respect for life, the oneness of singing together outdoors on a beautiful day, and the love for the earthworms they were cradling in their hands…I could literally feel love at work. The connection  was palpable.

It reminds me of Dr. Seuss’s story of the Grinch when his heart grew several sizes. Everyone in my class, including myself (I hope), is much kinder than the Grinch. But I felt our hearts growing in size together that day and I was awed to my core by our shared transformation and the power of love for life in the garden.