The Universe Story by John Fowler 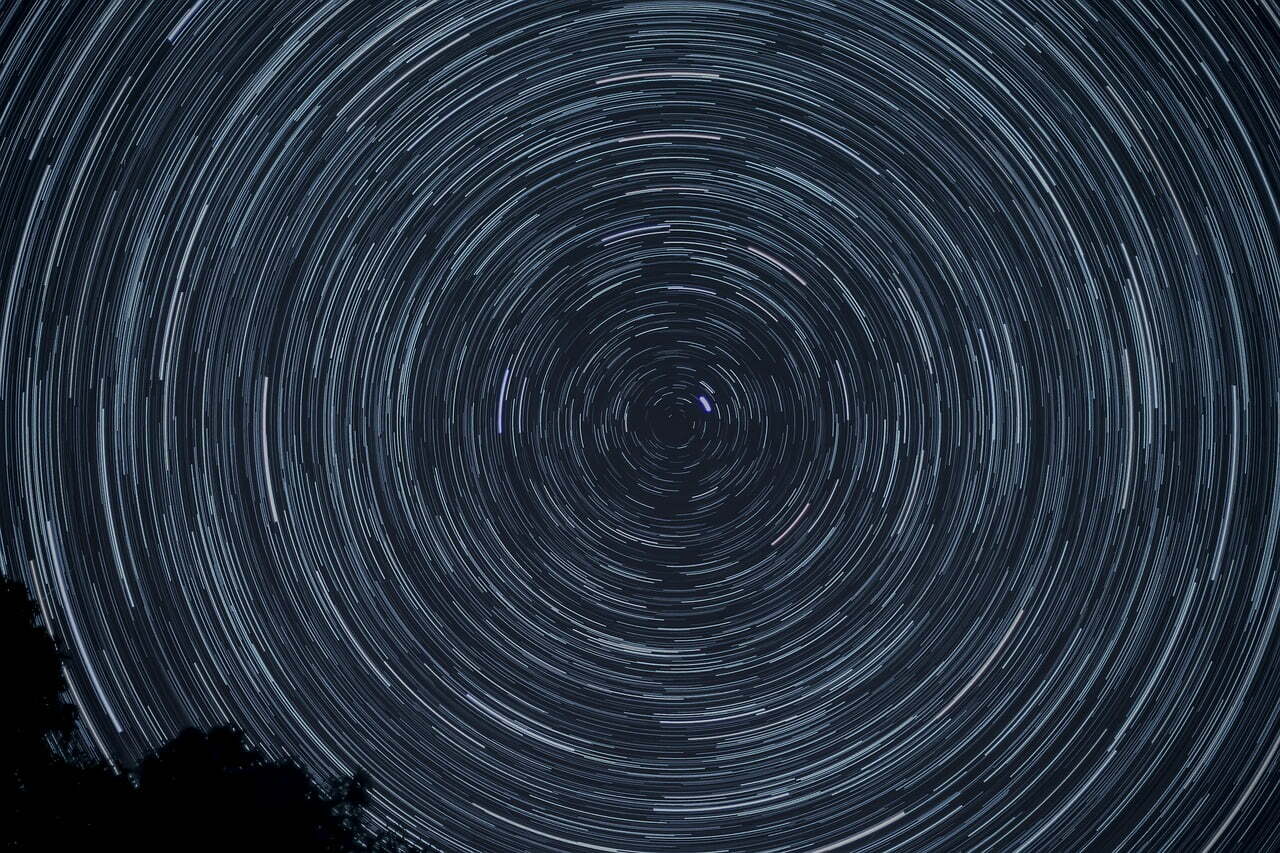 In the spring of 1994 I was ambling through the Boulder Bookstore where I happened to stumble across multiple copies of Brian Swimme and Thomas Berry’s magnificent tale, The Universe Story, From the Primordial Flaring Forth to the Dawn of the Ecozoic Era: A Celebration of the Unfolding of the Cosmos, a volume that offered a magnificent and poetic history of the universe. Its initial lament (pp.1)was striking, ”We are somehow failing a fundamental role that we should be fulfilling, the role of enabling the Earth and the universe to reflect on themselves and to celebrate themselves.” More than a scientific treatise, this book was an integration of Earthly life with universal process. To me, that meant that universal laws and patterns are ours. As the authors often proclaimed, we are the universe acting.

Lately I have been asking, along with so many, what is happening on our fair planet? Why is there so much unrest, prejudice, anger, destruction, lying? I offer that we lack a shared cosmology, an ordering of the role and history of our universe, of us. Instead of reflecting on the unity and our connection to the all-embracing clarity and power of its energy we accentuate separation. Why? What’s the remedy for us and our children?

I extend to you that If a sufficient number of us begin to incarnate the universe story as our story, we would begin to experience that we all come from a single luminous source of energy, power and precision.

So, if matter and energy come from a common, uniquely brilliant and luminous source then all subsequent divisions are, so to speak, within the family, our family, the family of Light. The descendants of Light, our ancestral forms, relied on cooperation to survive, notably with the beginning of life on Earth, the first photosynthetic cells, nearly four billion years ago, They captured Light to continue life.

Nearly two billion years after, a descendant of that photosynthetic cell decided to feast, not on Light but on another cell, and presto! a cooperative relationship appeared. When one drilled into another and began to feast in that nourishing interior, the revelation was that restraint was best or the nourishing source of life would be consumed, gone, and the intruder’s life with it. The host was not there solely for the predator. Consequently, both cells entered into novel cooperation, abandoning separation for mutual and sustainable survival. The gifts of one were truly blessings to the other. One gathered food for both, the other gave a strategy for using oxygen to produce energy, a task previously impossible for it. .

Move forward some two billion years and, due to that single original act of creative cooperation, today we see seven plus million species of animals and a likely 4000,000 species of plants. Cooperation leads to the creative diversity of life.

Light moved through its creative diversity and became more than eight million vibrant types, petals on its beautiful living flower.

So, several questions beg exploration: If someone knew this story at a much greater depth would they battle for a singular world view rather than one of increasing complexity, creativity, depth and breadth? Why would they exclude any one of our family from loving embrace?

Finally, I wonder If I could see more clearly that I am the universe acting, how would that change our world?

← The Power of Love for Life in the Garden Equal Citizens, an Integrated World With Respect for All Rights →