the institute for educational studies

The Institute for Educational Studies

The TIES M.Ed roots date back to the 1990’S when Philip Snow Gang founded the Global Alliance for Education. The seminal document, Education 2000: A Holistic Perspective became the principles on which The TIES program was organized.

Program founders Philip Snow Gang and Marsha Snow Morgan both earned their teaching credentials in Bergamo, Italy when it was the only place worldwide where one could learn the Montessori method for children between the ages of six and twelve. During the 70’s Gang helped form a group to explore Montessori’s concept of “Erdkinder” – learning environments for adolescents. The NAMTA Journal published “A School for my Children,” an article by Gang that “imagined” the Erdkinder. This led to a 1976 intimate gathering with key people in the Montessori movement. An audio recording of this meeting was transcribed and circulated reaching both Mario Montessori (Maria Montessori’s son) and his son, Dr. Mario Montessori Jr. Gang’s relationship with both Mario Sr. and Mario Jr. was born.

In 1981 on his last journey to the United States, Mario Sr. would meet with Gang and Loew at an AMI International Study Conference titled “Adolescence an Exploration.”


History of TIES continues below… 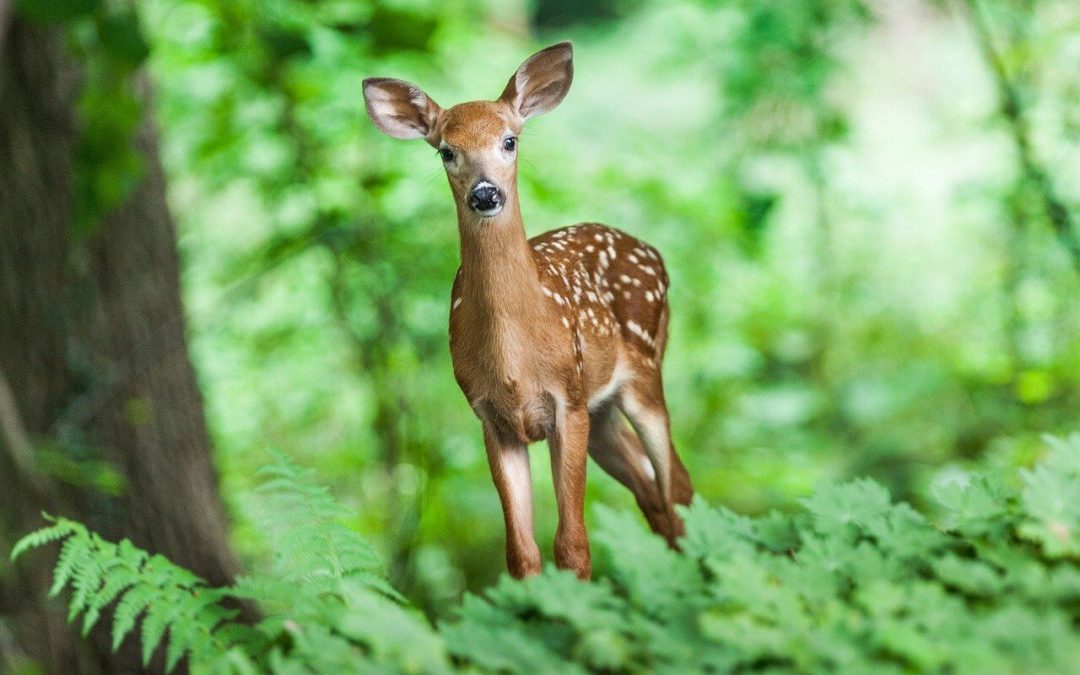 As a teacher-educator responsible for sparking awe and wonder in adult learners so that they too will spark awe and wonder in their students, I turned my attention to exploring the function of what I suspect is a game-changing element in adult education. What I found is that to be in a state of awe is a key to transcendence, and it is woven into the story of the universe as part of the fabric of our evolutionary spirit.

At the recommendation of Mario Sr., Gang would undertake the Montessori “Six to Twelve” Training of Trainer’s program. During this period he would befriend Renilde Montessori, Mario Sr. daughter. After in-depth dialogue on education and peace Renilde encouraged Gang to resurrect the energy of the 1937 Sixth International Montessori Congress at Copenhagen whose title was “Education for Peace.” This would be the inspiration for the 1985 Montessori International Study Conference on Peace and Education. Today TIES’ Peace through Education online Symposiums and the Peace through Education Emphasis Area in our Integrative Learning M.Ed. carry forward the origins of Montessori’s pioneering work on this front.

In 1989 Gang organized a pioneering event for the entire holistic education community. At the Exploring a Common Vision for Holistic Education Conference a seminal document entitled the Chicago Statement on Education was created and circulated internationally. This led to the formation of the Global Alliance for Transforming Education (GATE). The ideas undergirding The Chicago Statement and GATE (LINKS &/or “Download your copy of these seminal documents.”) would be disseminated internationally by Dr. Gang through 1996. In Brazil, France, Sweden, Norway, Canada, Venezuela, Japan, New Zealand, Australia and many other countries, educators worldwide would inquire about how to implement this vision. From these entreaties the TIES Master of Education was born.

The TIES model of independent study and online education would become a hybrid influence of the educational paradigms of the Union Institute and University (UI&U) and The California Institute of Integral Studies (CIIS). UI&U has been known for its liberal arts integration set within the context of an emphasis on independent learning. CIIS was one of the earliest online doctoral programs in the nation. TIES’ first platform would be programmed by a group of social entrepreneurs interested in building innovative dialogue spaces for creative initiatives.

In 1996 the Master of Education was formally launched. With worldwide interest, the program has attracted a global audience of learners from 44 countries. Initially offering of the M.Ed. was Integrative Learning (IL), centering on its holistic roots, it was expanded in 2012 to include the M.Ed. in Montessori Integrative Learning, after student Cynthia Burns explained that the course of study is really “Montessori for Adults.”

In 1998 TIES forged an academic relationship with Endicott College. Endicott’s focus on experiential learning and teacher-oriented research methods made for a perfect fit with the TIES ethos.

Meanwhile in 1988, Marsha Morgan and Pauline Matsis Co-Founded Nova Montessori School, the first Montessori Primary School in the South Island. Then from 1990-1992 Marsha Morgan joined Dr. Gang to deliver Montessori (6-12) Teacher Training courses in Oslo, Norway and Vancouver, Canada. Her exploration of the GATE principles, fascination for learning communities, and the overlapping Bergamo roots led she and Gang to lay the foundation for the TIES program. Marsha would become a graduate of TIES first Cohort and was very influential in the design of the program requirements.

While living in New Zealand, Gang and Morgan were befriended by Binda Goldsbrough, assistant to Maria Montessori both before and after WW II. Binda’s father, Giles Goldsbrough organized Maria Montessori’s lectures and appearances in the United Kingdom.

TIES core faculty have been involved in all levels of education since the early 1970s.- both Montessori and traditional. See our Faculty page for more information on Gang, Fowler, Ross, Arnold and Haagenson. Together they hold credentials encompassing the entire range of Montessori education: infant-toddler, 3 to 6, 6 to 12, 12 to 18, and including Montessori teacher preparation credentials. They are lecturers, consultants, conference presenters, school founders, and developers of programs within schools. At their core they are deeply committed to the principles of sustainability, ecology, cosmology, and development of the whole human. 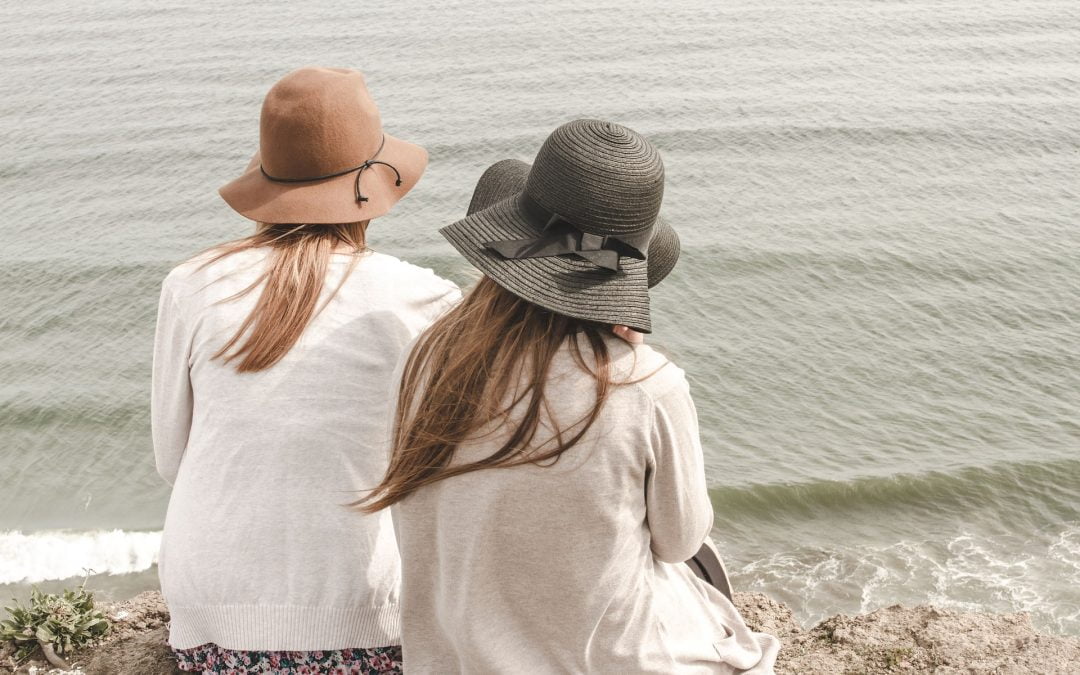 I have felt very connected to the TIES community. I am quite a spiritual person and so strongly believe that certain things happen for certain reasons. Just like I felt I moved to Squamish in order to find my new job in West Vancouver, I feel...